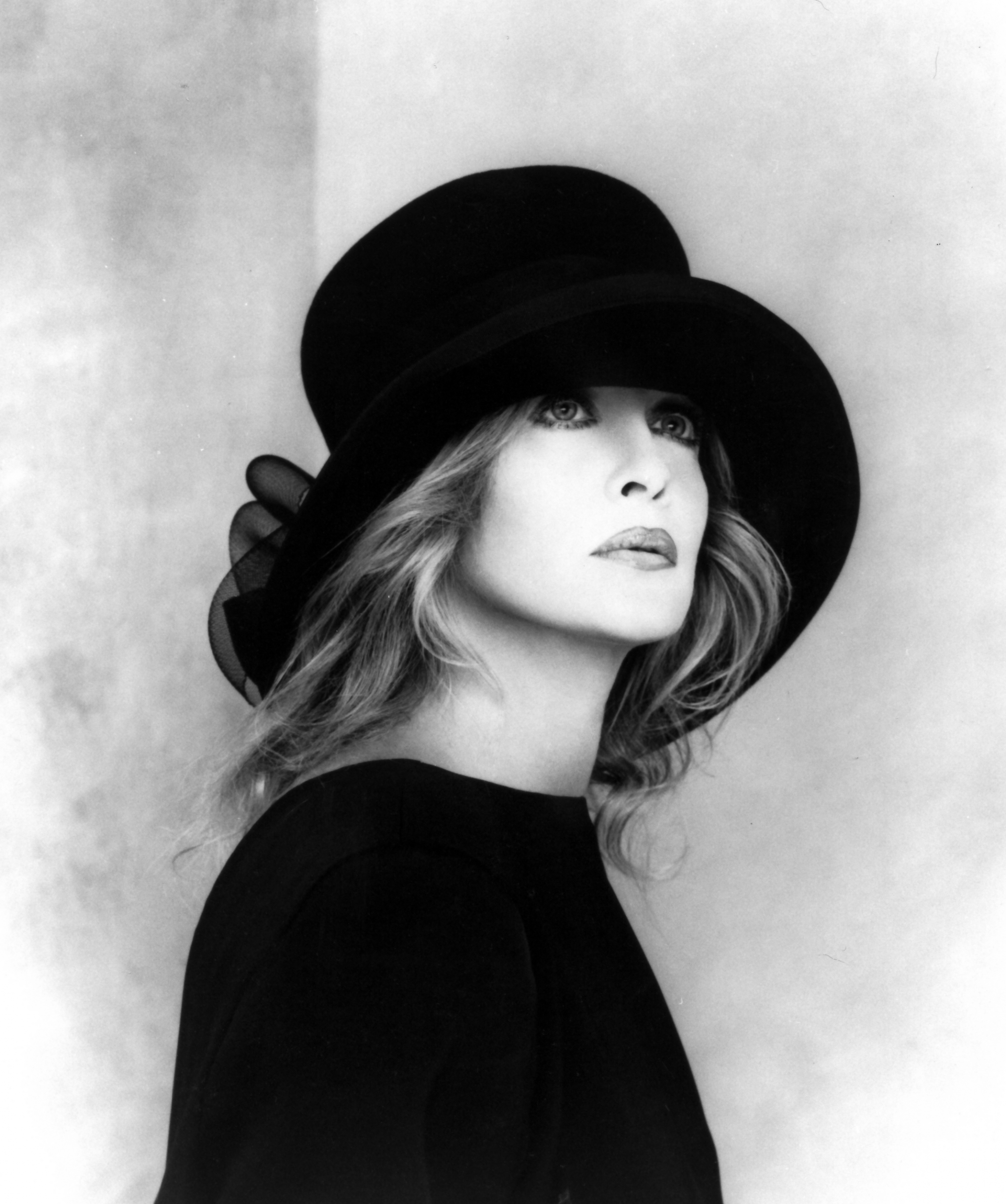 The savant of the visual, Anouska Hempel is revered across the world for her originality and for her influence. This is a designer who sees everything, and instinctively understands it. Wherever the trade routes have passed or the trade winds have blown – that’s her territory and at once you are thrown into a throng of creativity that is impelled to take every realm of design to more thrilling and higher heights. There is mystery, romance, theatre and perfection; an utopian whirl of stories to be told and worlds to unfold. The stuff of dreams, a glimpse of beyond – from dignitary to vagabond – a corner for every inch of thought alongside beauty, delight and charm. 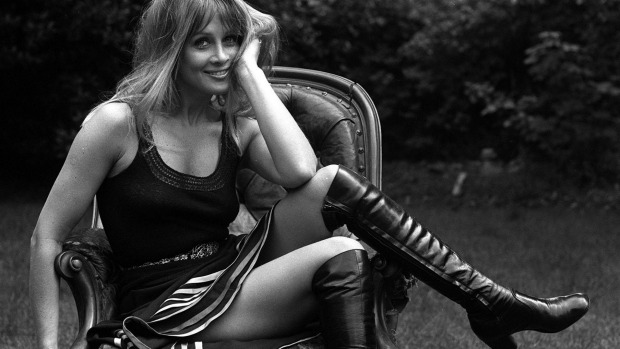 CHEN PI COLLINS is an East-meets-West spin on the timeless Tom Collins with Mandarin-infused gin and a sprightly citrus fizz; while the CANTON SOUR is a fragrant blend of whisky and Luxardo amaretto, subtly sweet and sour with a nutty aroma and a dash of Angostura bitters with sprinkling of toasted black sesame seeds. Chocolate lovers can satiate their cacao cravings with HONG LONG CHOC, a seductive swirl of whisky, chocolate liqueur, aromatic bitters and Lapsang Souchong, a distinctive pinewood smoke-dried black tea native to the Wuyi region of China’s Fujian province.

ON HER MAJESTY’S SECRET SERVICE is a playful tribute to designer Anouska Hempel — a former Bond Girl from the 1969 namesake film—in the form of a dry gin martini tipped with yuzu and green tea bitters. Fans of the iconic martini can also try three unique variations of the Bond-approved classic with MARTINI TRIAD, a tasting flight of the bar’s signature martinis — including a dirty martini clouded with house-made pickled green chilli and brine.

Bringing the creativity and style from the adjoining Singapore Chinese Icon, Yellow Pot Restaurant, indulge in an ingenious offering of Chinese fare made for both intimate gatherings and larger groups. Favourites include Fried Lion’s Mane Mushrooms served with fresh avocado purée; Fried Prawns with creamy bonito aioli; or pop a couple of highly addictive Sichuan-style Popcorn Chicken — all paired perfectly with a selection of cocktails.

You are in for an eccentric, elegant surprise as you enter the bar, which includes large golden fans and strong hues of black, gold and yellow, layered with Oriental screens and calligraphy wallpaper from Anouska’s personal collection.